Man learned to write around 5500 years ago. Languages obviously existed before the symbols that stood for letters began to appear. The first such symbols were named ideograms and communicated thoughts, not sounds, but it was quite difficult to convey any sort of complex thought. 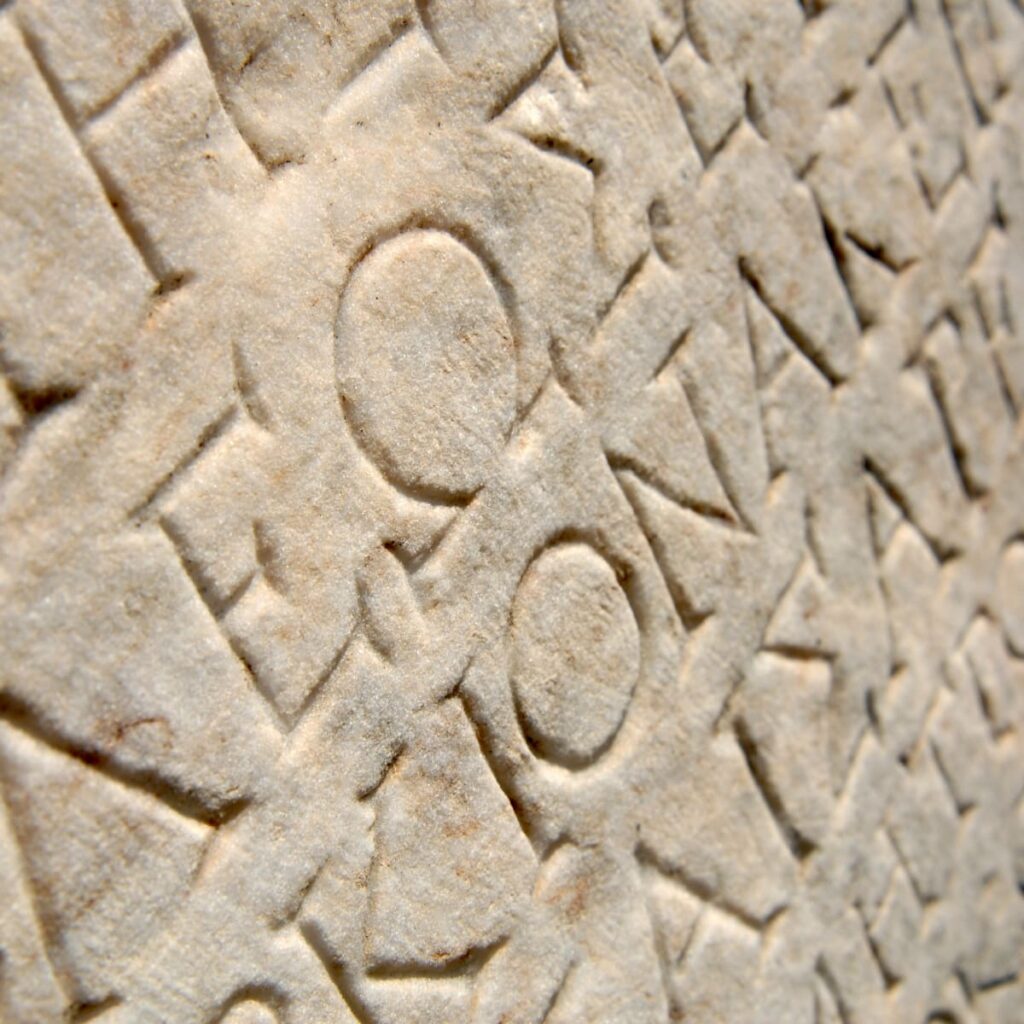 They needed to find a way of changing a graphic sign into a phonetic symbol that would convey a sound, not the message. As such, they needed to simplify the symbols.The first alphabet meeting these criteria emerged 3300 years ago: cuneiform, which was used by the people who lived in what is now Syria. Entire words were rendered phonetically at first, then syllables followed, and after that there was only one more step until sound. The Phoenicians accomplished this feat. Their alphabet consisted of 22 symbols, which formed the basis of today’s Latin alphabet. Over time, different peoples took the Phoenicians’ invention as a basis, then supplemented it and adapted it to their own language.

But still, why did modern man start writing in the first place, and why did the need to copy texts come with it? It is likely that this was required for recording oral speech, which could provisionally be considered the beginning of contemporary history. Previously, knowledge was passed down orally, but this was only possible at one moment in time in a specific space. The development of written language made it possible to escape the confines of time and context. Anybody could read and write when and where they wanted, without any time constraints. It is quite possible that without the invention of paper and the printing press we would not have made it to the Age of Enlightenment; and that without the ideas from that age mankind would look very different today.

© 2020 Print in Estonia – Made with passion!
Proudly powered by Association of Estonian Printing & Packaging Industry